Popular across South American countries, Spanish lime or Melicoccus bijugatus Jacq is a sweet and sour tasting exotic fruit that is gaining popularity across the world for its unique taste.

Though this fruit is commonly called Spanish lime or Mamoncillo, it has also got several regional names like Quenepa, Guinep, Kanappy and Talpa jocote. 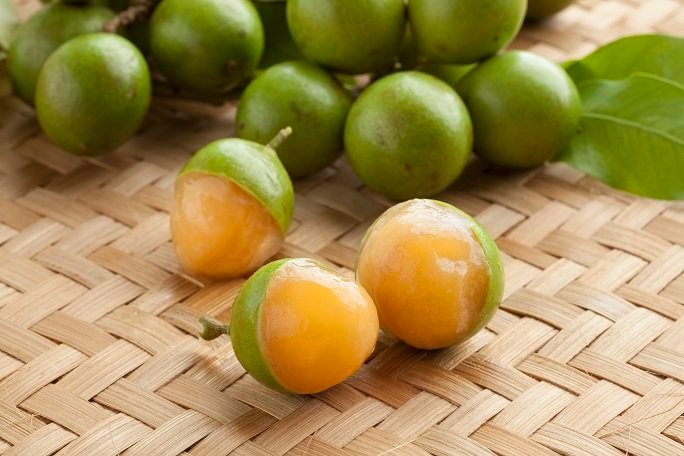 Spanish limes are widely cultivated in west indies, south and central America. They can be mainly seen in the home gardens and even in the urban habitats for providing shade.

They are slow growing, erect and attractive trees with spreading branches and can reach a height of 25 to 50 feet. The bark of the tree is thick, smooth and gray colored. The trunk can reach up to 1.7 meters.

These trees can do their best in deep rich soils and also get easily adapted to poor soils including the alkaline ones. They are also drought tolerant and even does well in the areas with low rainfall.

The flowers of these trees are small, fragrant and white colored. Flowering normally occurs once a year at the beginning of the rainy season. Male and female trees are usually separate. However, some trees are polygamous.

Spanish lime fruits are round and come in clusters. They have a thick and leathery covering which normally appear in greenish to yellowish colored when matured.

The pulp of the fruit is generally soft, juicy with yellowish or salmon color and is firmly attached to a single large seed which is edible when roasted and can be eaten like chestnuts. The kernel of the seed is crispy, starchy and taste slightly acidic and bitter.

In a fully ripened fruit, the flavor of the pulp is usually pleasant, sweet and sour. But it is completely sour and acidic when the fruits are not fully ripe.

Apart from their unique taste, Spanish limes also have a considerable nutrition value.

Taking 100grams of the pulp can give you approximately 60-70 calories of energy. Spanish limes are a great source of carbohydrates. They also contain minerals like calcium, phosphorus, and iron along with vitamins like vitamin C, Vitamin B1, B2, and B3.

These fruits also consist of considerable amounts of amino acids like tryptophan and lysine.

In traditional medicine, Spanish lime is considered as a great therapeutic source to exhibit protective nature against several health ailments.

In a study conducted to evaluate the cardioprotective effects of Spanish lime using an isoproterenol rat model had shown that rats administered with fruit extract had significantly decreased their systolic, diastolic, and mean arterial blood pressure. They also said that the seed and pulp are rich in bioactive compounds like flavonoids and phenolic acid derivatives (1).

This tropical fruit is also rich in anti-oxidants. When evaluated using DPPH and ABTS assays, Spanish lime had exhibited a high antioxidant activity (2).

Another health benefit of Spanish lime is its anti-microbial activity.

In a research conducted on the pulp and seed embryo extract of Spanish lime had shown a significant Anti-bacterial activity and anti-fungal activity. This might be due to the presence of phenolic compounds in the fruit (3).

In some parts of South America, pulp of the Spanish lime has been used as a traditional medicine for treating conditions like gastrointestinal problems, respiratory problems, and diarrhea.

In some regions leaf infusions are used for treating high blood pressure and also reducing fevers.

How to eat a Spanish lime and Utilization

Spanish limes are cut and sold on the roadsides and can be eaten out of hand as a snack.

In order to eat directly first, break the rind at the stem end with your teeth and remove that rind present towards the stem end, which makes the pulp exposed. Squeeze the pulp along with the seed into the mouth. Suck the pulp of the fruit completely till the seed and fibers remain.

The pulp of the fruit is also used in the preparation of jams and jellies.

The peeled fruit is boiled and prepared into juice which is of commercial value.

Excessive consumption of the fruit pulp may cause throat irritation.

Care should be taken while consumption of the fruit as its large seed can cause lodging of the throat if swallowed.

Jamun or Java Plum: A Great Remedy for Diabetes 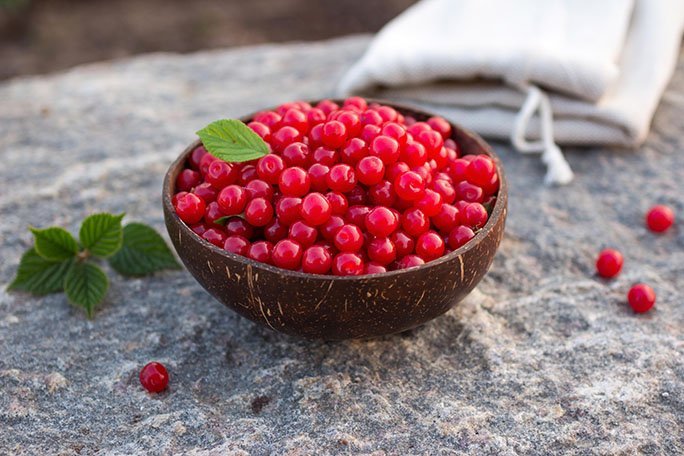 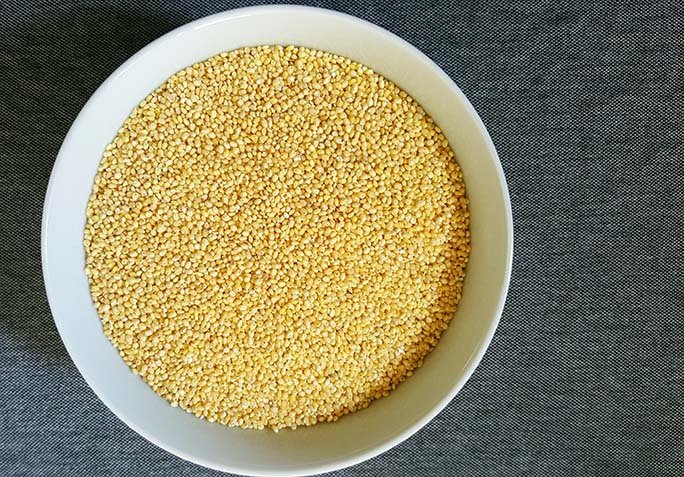