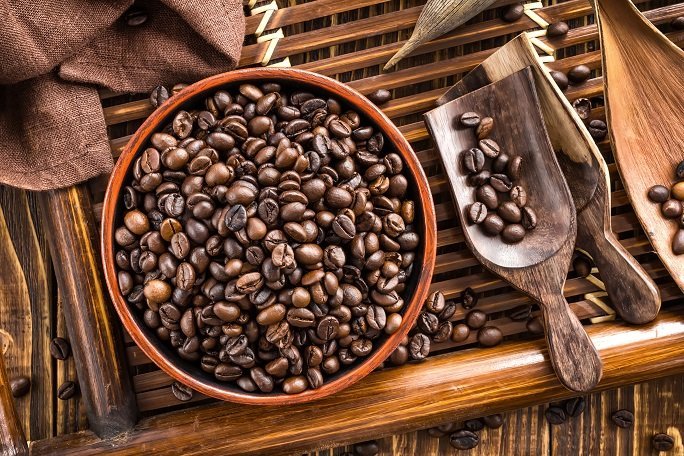 One of the major thing that one should avoid while having a urinary tract infection is caffeine.

Consumption of caffeine can irritate the linings of urinary tract mainly the bladder and worsen the symptoms of UTI. 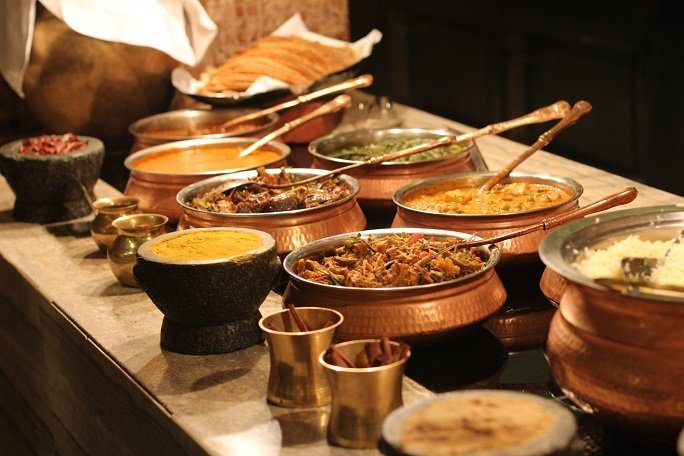 If you’re having Urinary tract infection it’s better to avoid Spicy food as they may cause burning sensation in your stomach and pain while urinating. 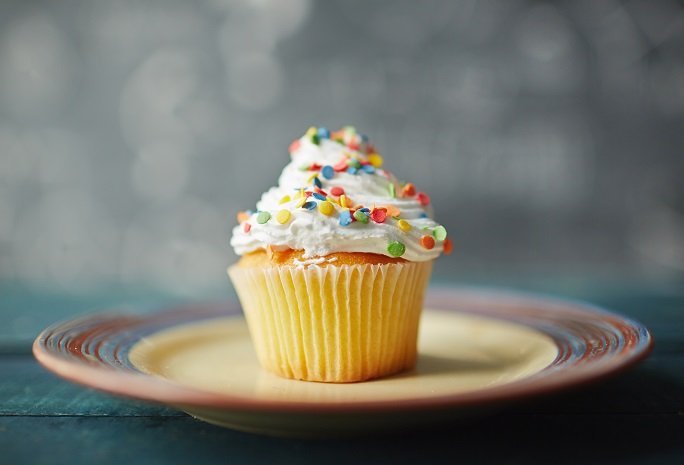 UTI’s are mainly caused by bacteria. They need an energy source for their growth and development in the body. 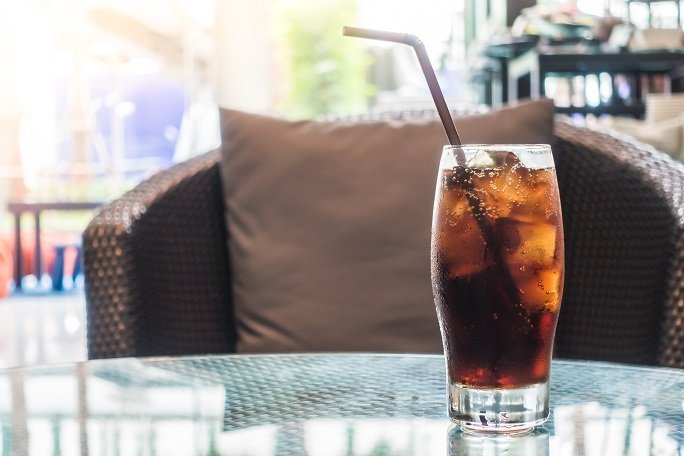 Carbonated drinks and sodas contain high amounts of sugars, caffeine, and artificial sweeteners. That can irritate the bladder, worsen the symptoms and may also result in painful urination. 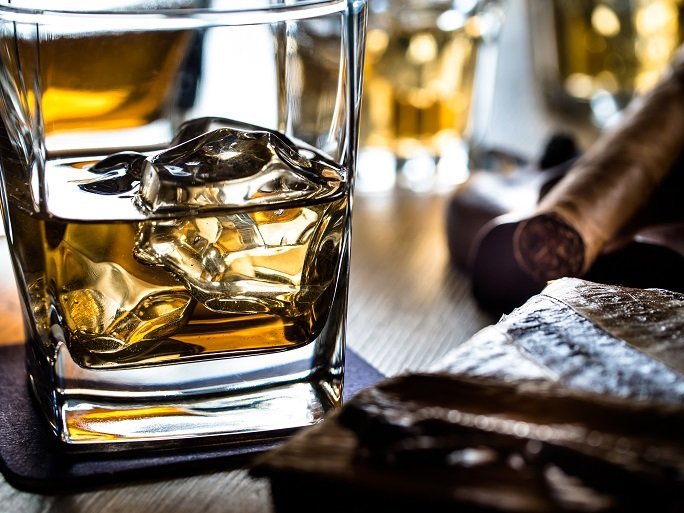 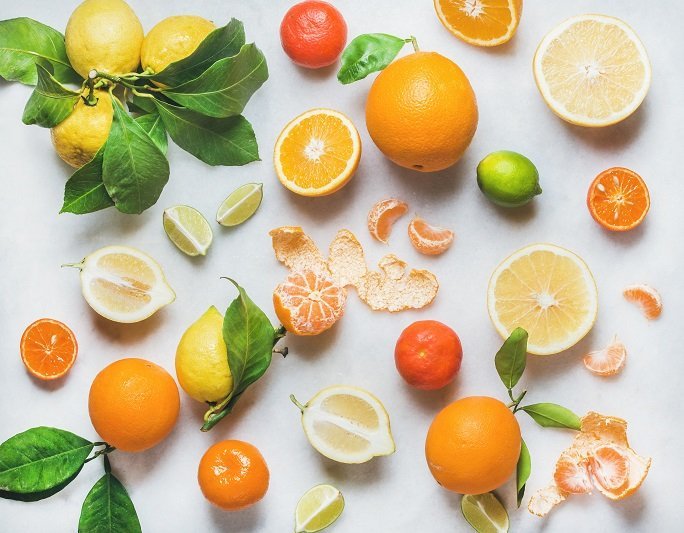 Fruits like lemons, grapes, pineapples, tomatoes, and oranges are considered acidic fruits. Consumption of such acidic fruits can irritate the bladder and further worsen the symptoms of UTI.

Water for Babies – How much do they need? 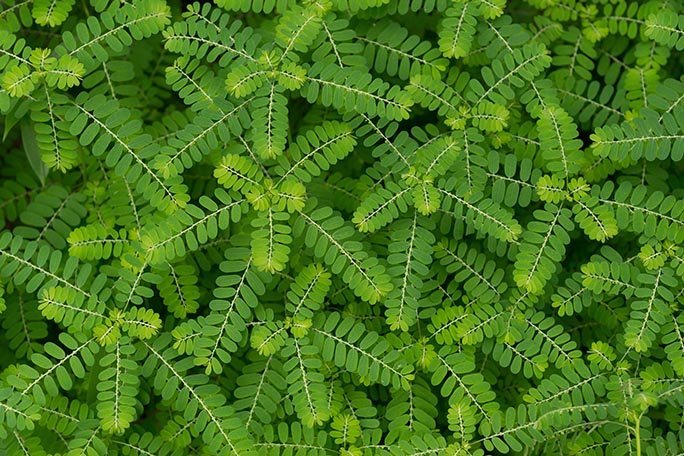